Life is too short
to learn German? 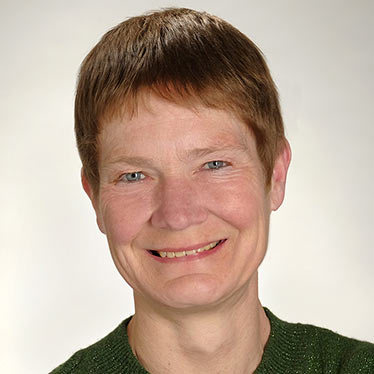 Why learn German in Luxembourg?

There are around 100 million people who speak German. They live in Germany, in Austria, in Switzerland ...
and, of course, also in Luxembourg.

In addition to French and Luxembourgish, German is one of the three official languages in Luxembourg.

It is useful for expats to take a German course:

Simply because they are often confronted with the German language in their daily lives, for example for administrative purposes or when making official arrangements.

There are good reasons to learn German as part of your continuing professional development:
The official language in large companies is, of course, English, but there are many business contacts in Germany, and also many colleagues speak to each other in German, for example in their coffee break.

They say the German language is difficult?
Don't worry!
I have been teaching German since 2008, which has allowed me to develop a good teaching concept.
You can make it!

In addition, it is always interesting to explore the region on the other side of the border. A visit to the Roman monuments and a walk through the city of Trier are a perfect weekend plan.
This is a good opportunity to test and improve your German.

So there are countless reasons to take a German course in Luxembourg!